A PASSION FOR FITNESS & PERFORMANCE 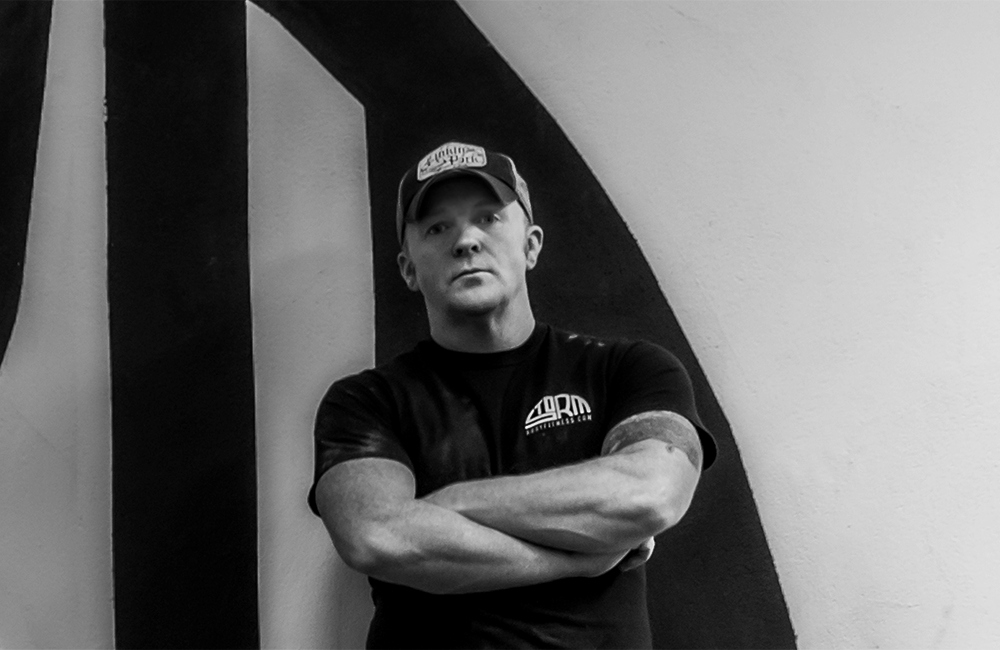 Keith initially graduated from the University of Wolverhampton with Bsc Hon’s Degree in Architecture & Design. After number of years working in design, he became disillusioned, and this coupled with the down turn in the construction industry led him to rethink his career.

Keith decided to surge forward and embrace the opportunity to re-skill in the area of fitness and performance, a decision which stemmed from his other passion in life; a very successful amateur career in martial Arts.

To begin with Keith gained a qualification in sports massage therapy from the National Training Centre, Dublin, quickly followed by his qualification in Neuromuscular Therapy. He then continued to invest in his education qualifying as a GYM instructor at Elite Fitness and Performance Academy.

Keith went on to establish a successful career in the Fitness industry, gaining valuable experience working in some of Sligo’s leading commercial GYMs, he also returned to Elite Fitness and Performance Academy to complete both his Personal Training and Kettlebell Instruction qualifications.

A NEW CONCEPT IN FITNESS TRAINING

After achieving his Personal Training and Kettlebell Instruction qualifications at Elite Fitness and Performance Academy, Keith became frustrated with the commercial GYM model and what could only be described as a focus on quantity over quality.

This frustration fuelled and drove his ambition to open his own fitness studio and it as then that the idea for Storm Body Fitness was born.

Storm Body Fitness is now Sligo’s number one elite training studio where Keith has grown a loyal and successful client base through his customer focused approach to high quality fitness training services.

BOOK A FITNESS CONSULTATION WITH KEITH 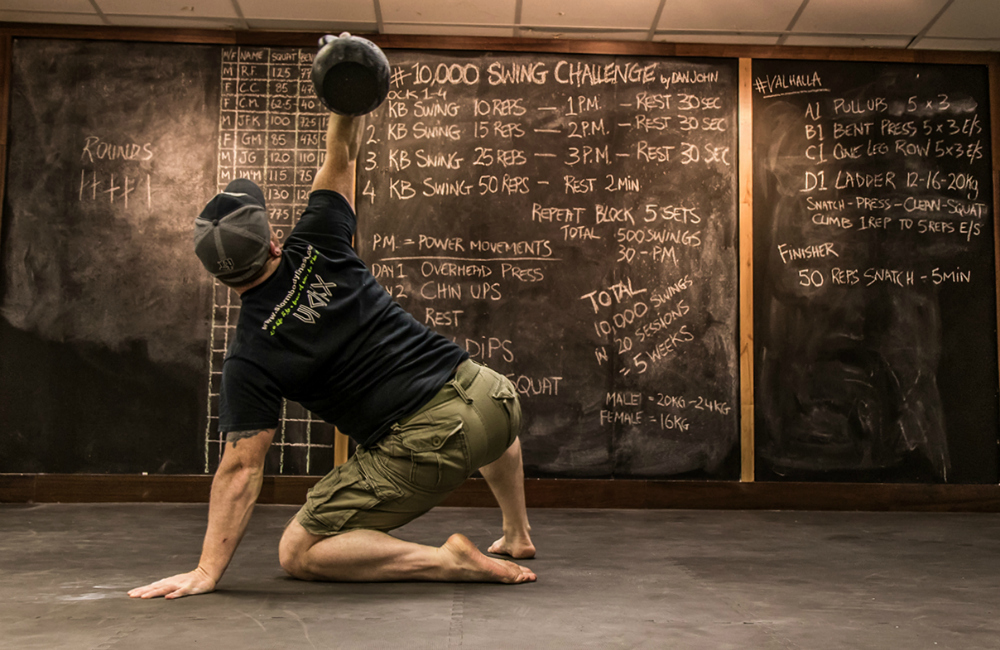 Keith is an advocate of continuous education and regularly attends workshops, seminars and certifications in order to improve his knowledge of Sports Psychology, Nutrition, Health and Physical Therapy.

Keith brings the most up to date Personal Training methods available to Storm Body Fitness, thus ensuring that his clients are happy, motivated and properly guided in achieving their goals.

Keith continues to source the best fitness accreditations that Ireland, Europe and the rest of the world has to offer. His philosophy of continuous improvement has lead him to having the privilege of studying under such names as:

I would highly recommend Keith and Storm Body Fitness to anyone who is looking to achieve fat loss, increase fitness and strength and learn a lot about their body and nutrition along the way.

I have managed to shed 10kg and I am feeling a lot better about myself. I have also been able to identify areas that I want to improve and look forward to working with Keith in attaining these new goals.