Fat Loss, Diets, The Media and YOU 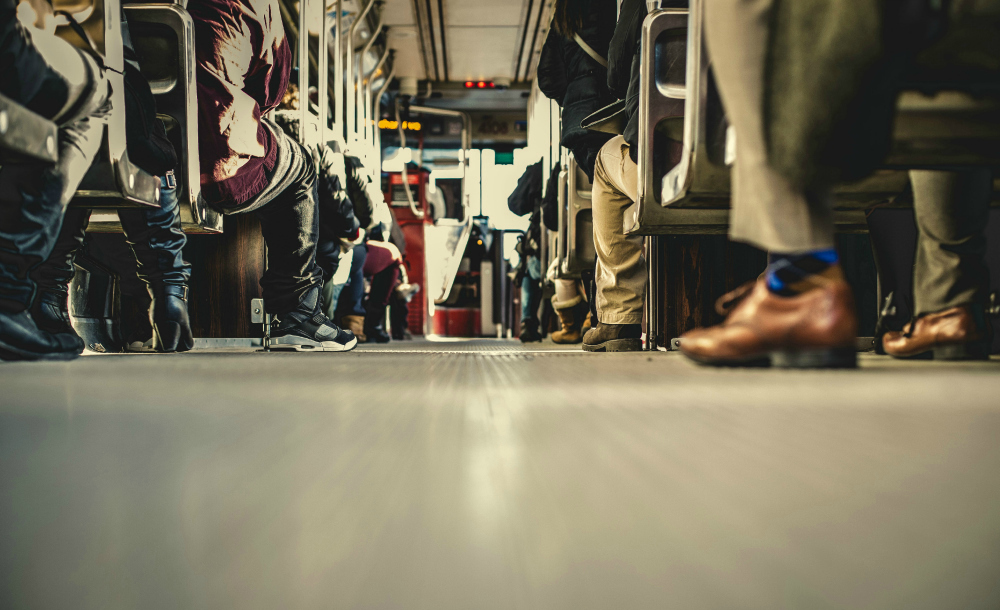 We know better but we decide to buy into the quick fix just one more time why because those very clever people who sell you the products are also the ones responsible for pushing the fashionable “unrealistic” body image.

Sitting watching the WHO at Glastonbury performing the song “Won’t Get Fooled Again” got me thinking even with all the information out there sometimes we are guilty of allowing ourselves to do just that “be fooled again” and again and again. You’d think once bitten twice shy but the sad fact of reality is we don’t, because of the overwhelming feeling for the need to conform to a certain body type and those pressures that cause feelings of sheer desperation when we just cant achieve it.

I’ve mentioned the tricks, fads and hashtag hacks the diet and nutrition industry use many times not because they work, but because they prey on our weakest desires to get something for nothing, to earn without merit, to get results without hard-work and win without effort.

“Your diet is a bank account. Good food choices are good investments”. 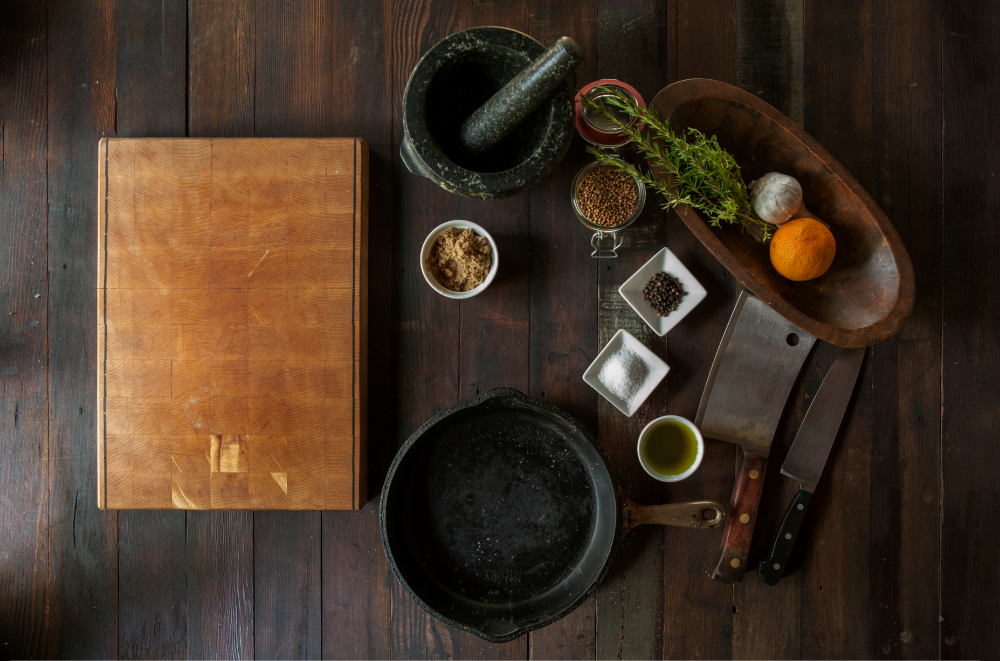 If I were immoral and unprincipled, I could possibly market a diet that has some sort of trick to get you to drop body fat super fast or build muscle without actually having to eat healthy or that requires no kind of discipline; Let’s face it, I’d make some money, especially if you focused it on women. But at what cost?… the cost of their health

Let’s get real here, girls just love diets, they’ve been bombarded with every conceivable method of marketing across every type of media from childhood since the early 50ies, generation after generation they just never had a chance.

So if I market my diet like many existing popular diets, and emphasis how much easier it is in comparison to the rest, the more likely girls will buy it, and men are no different. Men want tricks or hacks “get muscle fast”. That’s why fad diets are so incredibly popular and why they will be around forever.

They will work for a short period of time just long enough for the next money making fad celebrity endorsed diet to hit the popular media news stand.

Think about it if all those diets in popular women’s magazines were designed to work they’d be out of a job. There would no longer be a need to buy the next “ground breaking” issue.

The only reason I’m saying women love diets is because research shows they buy the vast majority of diet products. It’s no secret that women are made feel more concerned with their figure than men but times are changing men are now also getting a hefty amount of focus.

One of the biggest problems with this is many of the diets are purposely directed at women. This causes a bit of a problem and it’s not the fact that they’re unhealthy and don’t work or that they are focused on low calories, low fat and endless days being hungry and only allowing one food type with salads and soy.

I’ve nothing against salads per say, but it’s not really what lads should be eating or want to eat? And yes, I have a lot against Soy, if you want to lower your testosterone levels, eat soy….Enough said don’t eat soy based products if you’re a man.

Look lads as a male, you need to take care of your testosterone levels. How? well you need to be following a diet that will give you enough fat and protein and nutrients to keep your T levels high and allow your body to recover from your training.

As for the Ladies you really need to follow the same principles to become strong, healthy and lean rather than skinny, unhealthy and weak.

It should be a diet that’s easy to manage and follow. It should fit in with your lifestyle.

First and foremost it needs to be simple.

Don’t over complicate it with to many percentages, facts and figures

It should include as much natural foods as possible

If your food comes mostly from the freezer and it’s packaged in brightly coloured boxes you need a change. The fewer steps from your foods original state to your plate is the best advice I can give.

Don’t eliminate any natural food source completely from your diet

This also means that you need to eat carbs.

Carbs are not the enemy

There’s no natural food groups that should be considered an enemy.

Carbohydrate just needs to be treated with a little more common sense, respect and some science, and care.

Over the next few weeks I’ll be taking a look at the most popular and effective forms of nutrition used worldwide for both men and woman and outlining my opinion on their pros and cons in detail. Some of the topics will include:

If you don‘t want to miss out on any of these articles your only a click away from subscribing to our Blog. If you’d like to learn more about eating correctly for your body type why not check out our FREE ebook.

“Thousands of candles can be lighted from a single candle, and the life of the candle will not be shortened. Happiness never decreases by being shared”. 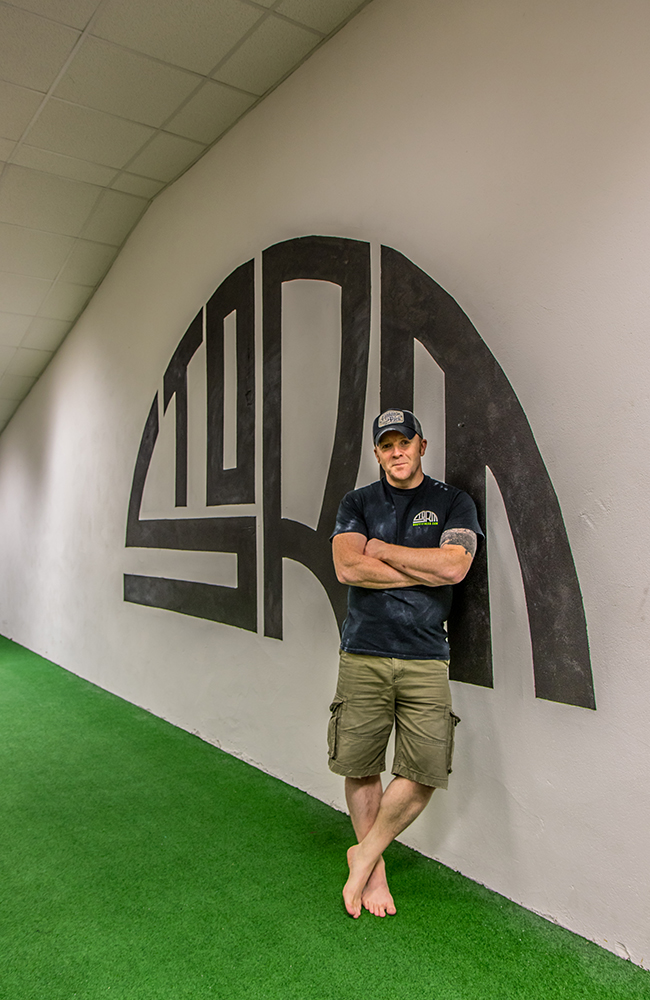 The 5 most productive fitness training moves

Vegetarianism and Veganism
Scroll to top